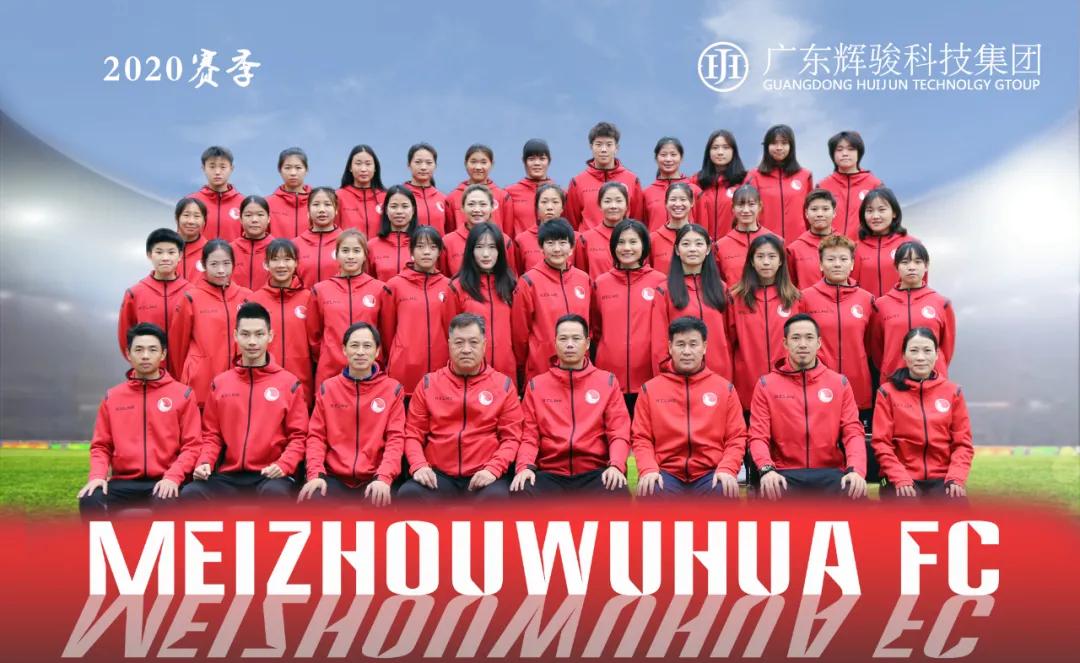 On January 16, 2018, Guangdong Huijun Technology Group Co., Ltd. planned to establish Meizhou Huijun Football Club. Less than a year after the club was founded, the Huijun football team rushed into the 2019 National Women's Super League as the La Liga champion. Meizhou Huijun women's football team created a new history of Meizhou football, which was recorded in the history of Meizhou football. Realized the dream of Guangdong women football players for many years.

In 2019, in order to actively respond to the call of the Meizhou Municipal Party Committee and Municipal Government, the Meizhou Huijun Football Club will promote the development of Meizhou urban football in the new era and realize the strategic concept of urban leap development from "traditional domestic football town to a new international football city"! In 2019, he invested heavily in the introduction of the national women's leading striker Li Ying, Zhongwei Han Peng and goalkeeper Wang Fei to join Meizhou Huijun football team. In 2019, Meizhou Wuhua Football Team won the top 4 in the Football Association Cup and the top 6 in the Championship and Women's Super League through hard work, which is the best result since the establishment of the club!

Prev : He Weiwen is the head coach of Meizhou Wuhua Women's Football